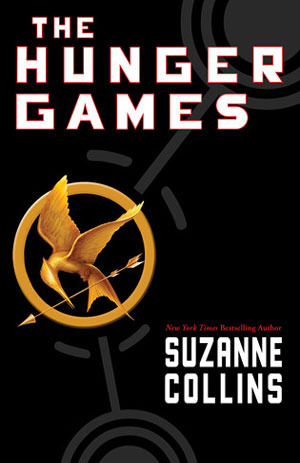 Winning will make you famous.
Losing means certain death.
The nation of Panem, formed from a post-apocalyptic North America, is a country that consists of a wealthy Capitol region surrounded by 12 poorer districts. Early in its history, a rebellion led by a 13th district against the Capitol resulted in its destruction and the creation of an annual televised event known as the Hunger Games. In punishment, and as a reminder of the power and grace of the Capitol, each district must yield one boy and one girl between the ages of 12 and 18 through a lottery system to participate in the games. The ‘tributes’ are chosen during the annual Reaping and are forced to fight to the death, leaving only one survivor to claim victory.
When 16-year-old Katniss’s young sister, Prim, is selected as District 12’s female representative, Katniss volunteers to take her place. She and her male counterpart Peeta, are pitted against bigger, stronger representatives, some of whom have trained for this their whole lives. , she sees it as a death sentence. But Katniss has been close to death before. For her, survival is second nature.

I had heard a lot of good things about the book and the entire series but somehow never came around reading it. But when a friend gifted me this book I got the chance to read it and I am so glad I did. 🙂

The protagonist, Katniss Everdeen, lives in District 12 of Panem, a nation formed from a post-apocalyptic North America, with her little sister Prim and their mother. After her father’s death and subsequent depression of their mother, Katniss had to shoulder the responsibility of keeping herself and her family alive. With the hunting skills and lessons learnt from her father and with the teamwork with her friend Gale, she managed to take care of the three of them satisfactorily.

Capitol is the place of luxury and accessibility and excess and comfort. Raw goods from the various Districts are sent here. The people in the various districts were made to work hard for rearing/cultivating/extracting to be finally sent to the Capitol. While the citizens there splurged, the inhabitants of the districts fought hard for their survival. On top of this was the Hunger Games, the annual event for the entertainment of the Capitol people at the expense of the lives of the boys and girls, aged between 12 and 18, from all the 12 districts. The survivor of this game, who has to kill his/her competitors in a bloody battle of survival, comes back as the winner to a life of luxury. What the Gamemakers do to make the games interesting for the viewers is very scary and inhuman too.When Katniss’s sister – Prim’s name come up in the list of tribute from District 12 that year, she volunteers to take her place and thus begins a game of blood, brutality and survival.

Inspite of knowing that everyone except one is going to die here, I was glued to the book to find out what happened at the end. Many a times, it felt the author was being partial to Katniss in keeping her safe in the games but then the climax was good enough for me to overlook this factor. And then there was Rue, a little girl from District 11, whom I simply adored in the little part she got to play. 🙂 Peeta, the other tribute from District 12, with a good heart and love for Katnisss, was adorable too. This book is a fast and gripping read with the right amount of thrill thrown in.

Final words – I loved this book, it was a fantastic read! Period. 🙂 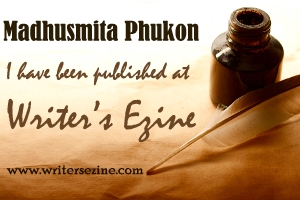 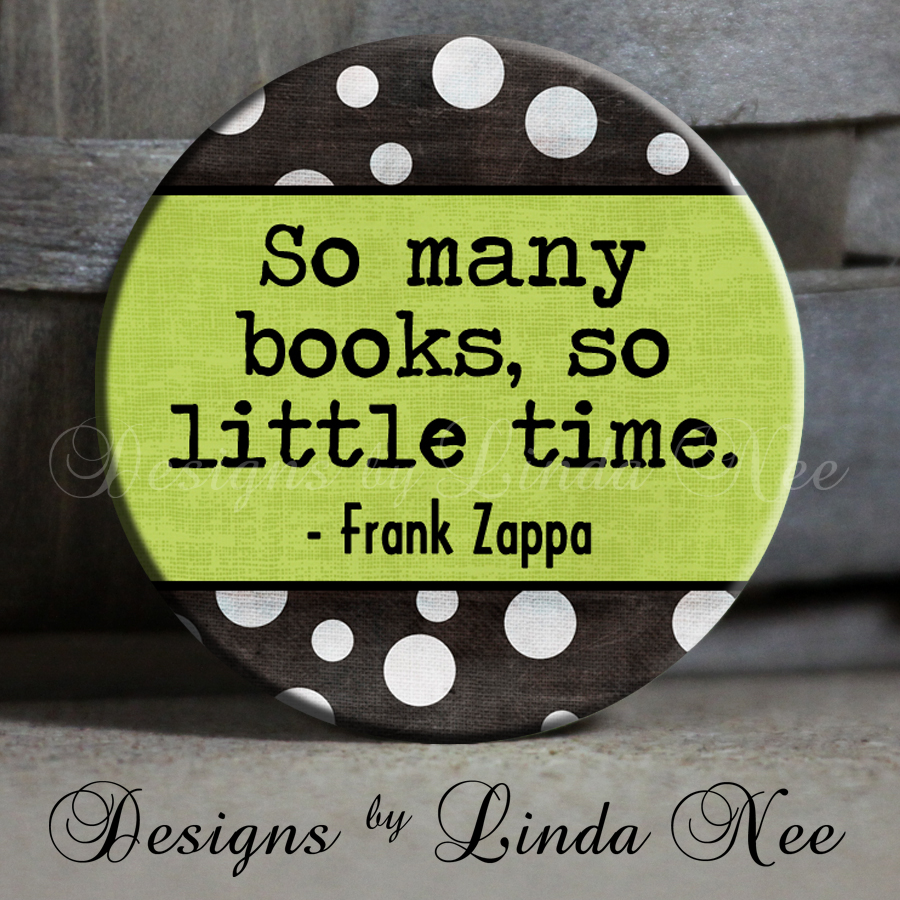 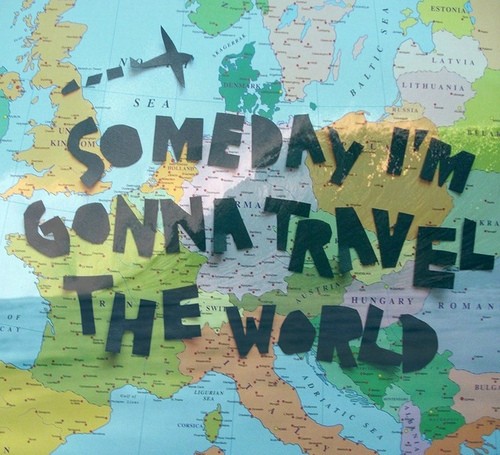 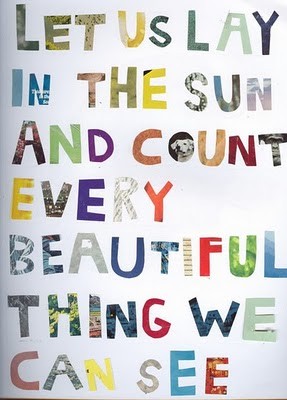